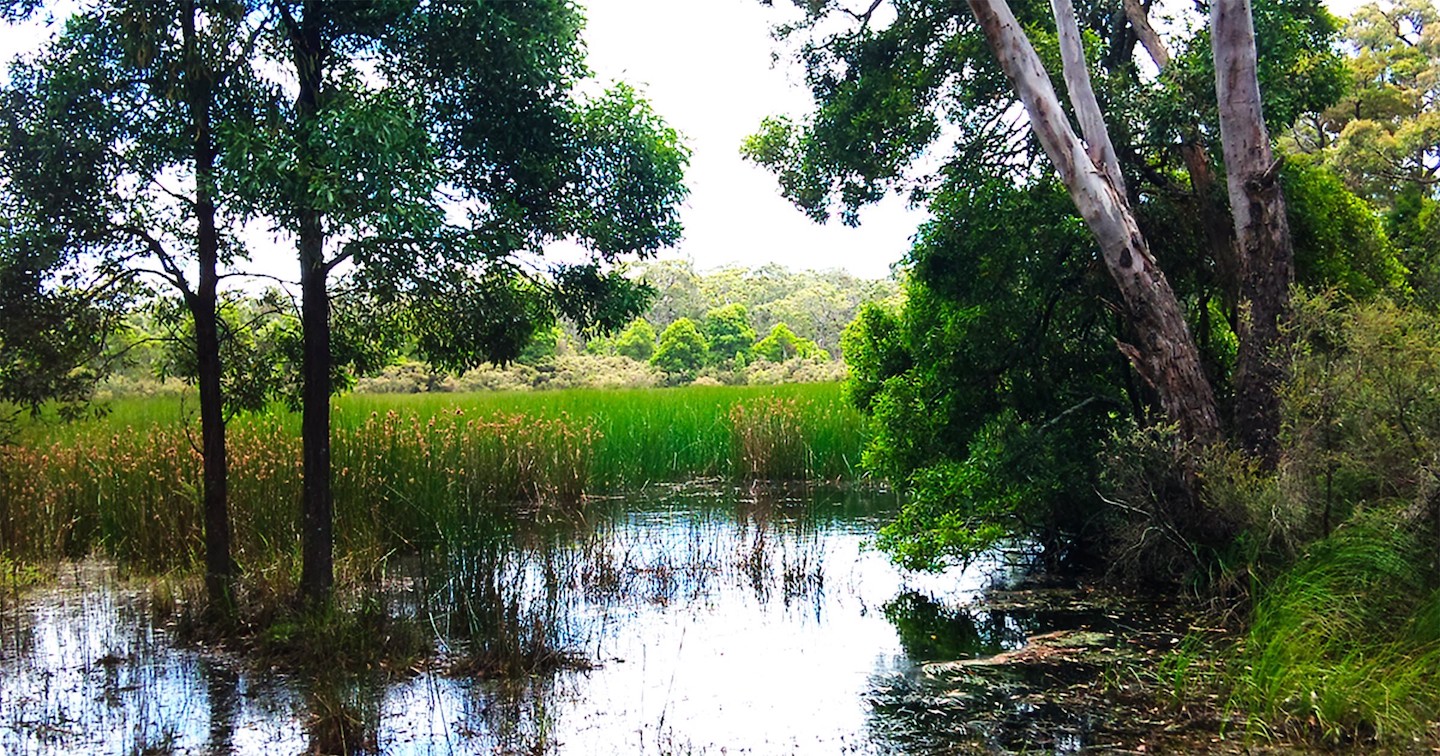 The Annya Forest located in south western Victoria is the host site for the Myamyn Lowlands Conservation Project. In 1997 the Annya Forest was subject to large scale deforestation. Deforestation has substantial and widespread negative impacts on the climate, hydrology, soils, biodiversity, societies and economies of the region.

Deforestation directly impacts our quality of life - it destabilises the global climate which can have wide ranging impacts;

While afforestation is vital in restoring biogeochemical cycling of carbon, oxygen and nutrients among the atmosphere, improperly done, it can have catastrophic impacts on the biodiversity of the region. In the case of the afforestation of the Annya Forest with Tasmanian Blue Gum, the intrusive characteristics of the species inhibited native species from growing. Native animals of the region relied on the native trees for food, shelter, moisture and warmth, thus their destruction had devastating impacts on the biodiversity of the region, leaving many native animals displaced and facing extinction.

The significance of a well-considered and researched approach is paramount when considering afforestation. A key decision in this process is the type of tree species that are to be revegetated. Whilst it may seem favourable to plant fast-growing production species due to the increased speed at which they can begin to sequester carbon, this choice can have harmful consequences on the biodiversity of the region. Consideration into the appropriate physical and biotic requirements for the native animals of the area is vital to ensure the prosperity of the forest.

The Annya Forest is home to some of Australia’s most adorable native animals. I mean look at these cuties!

The Long Nosed Potoroo and the Southern Brown Bandicoot are just some of the many native animals that call the Annya Forest home. From food sources, to shelter the livelihood of these native animals is completely reliant on their unique home. Unfortunately, the Southern Brown Bandicoot have suffered a number of local extinctions over the past decade as a result of the deforestation and uninhabitable reforestation of the region.

Afforestation is important to us at trace as we have seen the devastating impacts of deforestation on biodiversity within the Annya Forest. When deciding which projects we wanted to support, the Myamyn Lowland Conservation project seemed like an obvious choice. The Myamyn project has so far rehabilitated over 20 hectares of cleared lands, protected a total of 200 hectares against further clearing and enhanced habitat by controlling weeds and pest animals like cats and foxes.

The money contributed by the trace-ys is helping little guys like the Long Nosed Potoroo and Southern Brown Bandicoot from reaching a point of extinction, all the while contributing to a carbon neutral future for society. 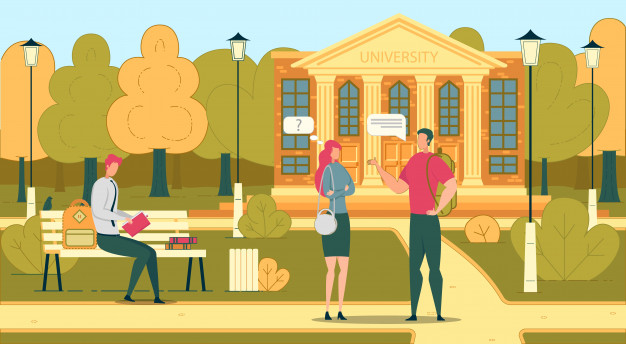 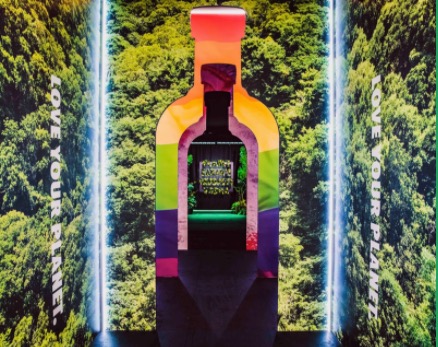