The importance of Biodiversity Conservation in Australia 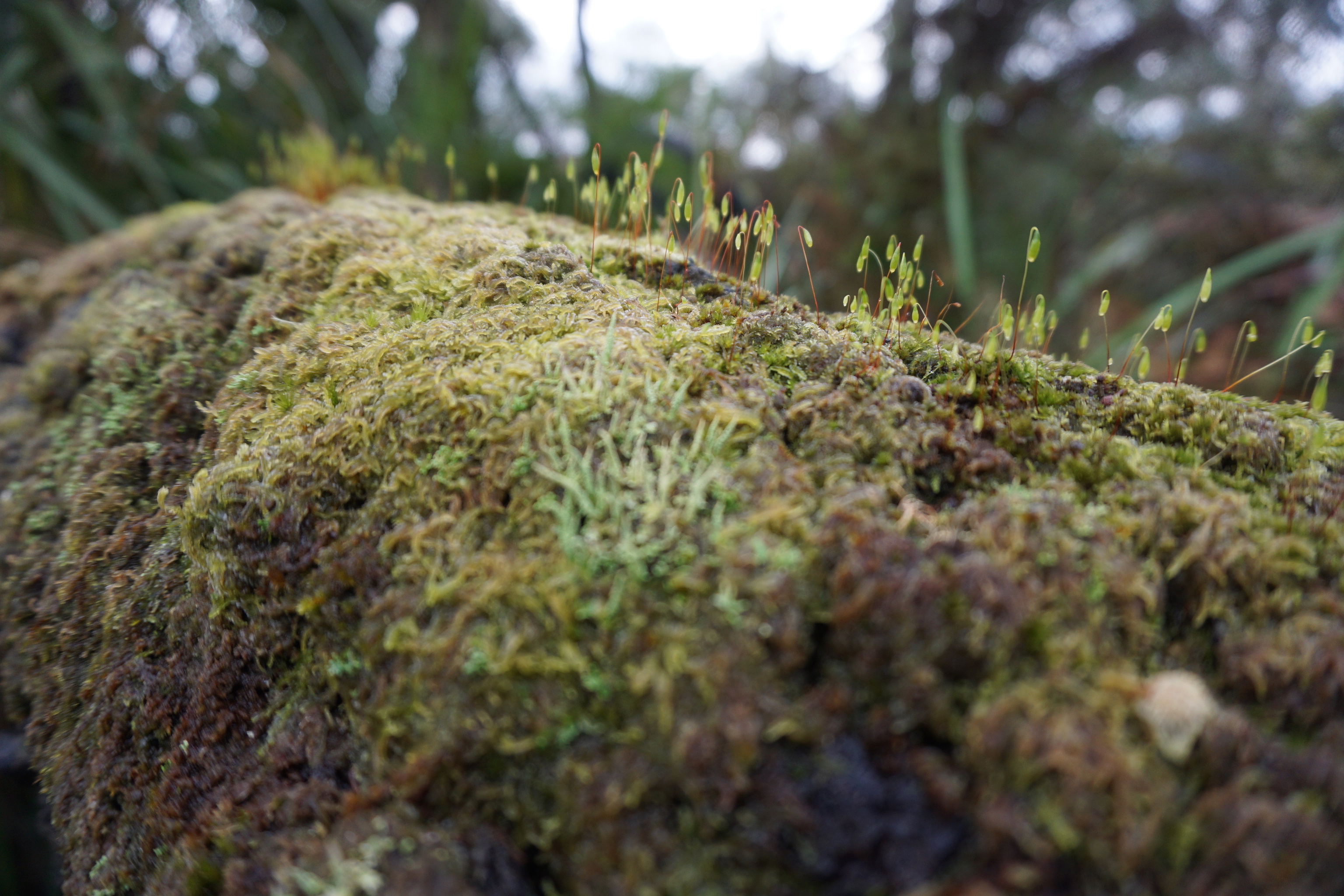 What is biodiversity and why is it so important?

Species interact with each other and with their environment to form complex networks known as ecosystems. These interactions differ from place to place and this creates biodiversity. Each ecosystem is unique because it contains a combination of species that interact with each other and their environment in distinctive ways. Biodiversity conservation focuses on protecting the habitats that host these precious ecosystems.

Australia is home to thousands of different species  (plants and animals!) and sadly 92 of them have been listed as extinct in the last 200 years. Each one plays a unique role in its ecosystem, the extinction of one species significantly impacts the function of the broader environment.

Human activity is a major contributor to the rapid rate of biodiversity decline in Australia. Land use change and climate change are leading drivers.

What is land clearing & how does it impact biodiversity?

As the human population continues to grow, the demand for resources increases. The natural environment is being cleared to make way for our housing, our shops, our roads and for agricultural services. This change is inevitable to support human life but, the intensity at which it is happening is over exploiting the land.

A study conducted in the Brigalow Belt of Queensland monitored the effects of land clearing over a 2 year period. The study found that more than 112 million trees were cleared within this period which resulted in the deaths of 1 million mammals, 5 million birds and 52 million reptiles.*

The destruction of the biodiversity within this region had an on flow effect to surrounding areas. Species fled to other regions and were forced to compete with native species for resources.

After reading these devastating numbers you can not help but think of the billions and billions of species that have been killed or displaced as a result of land clearing.

How does global warming impact biodiversity?

Climate change is another major driver of biodiversity loss. Australia’s weather and climate continues to change in response to global warming. Australia has warmed by just over 1°C since 1910. This warming has increased the frequency of extreme heat events and increased the severity of drought conditions during periods of below-average rainfall. To put this into perspective, 8 of Australia's top 10 warmest years on record have occurred since 2005.

This year (2020) we experienced some of the most intense bushfires in modern history, referred to as the Black Summer Fires. The Black Summer Fires brought so much devastation to Australia; nearly 3 billion native animals were killed or displaced. This had devastating impacts on the biodiversity of Australia.

Biodiversity is the pillar that allows ecosystems to function and humans to thrive. Without biodiversity in an ecosystem we would not have the many plants and animals we find in our world today, including HUMANS!

There are a range of things that Australians can do to help from educating your friends and family to purchasing the right products. As a member of trace you can fund biodiversity conservation in South Australia.