The recent Australian bushfires were heartbreaking to watch. It will take time and considered effort to reestablish the habitats & species that were lost, an estimated 1 billion native animals are estimated to have perished in the catastrophic fires. The Annya State Forest, located in south-western Victoria is distinguished by messmate stringybark trees. It is a forest of undeniable ecological importance as it is home to various endangered and vulnerable animal and plant communities and a diverse under-storey growing on fertile soils. Not only was this area affected by the bushfires but two decades ago, sections of Victoria's Annya State Forest were illegally cleared and re-planted with invasive species, the Tasmanian Blue Gum. 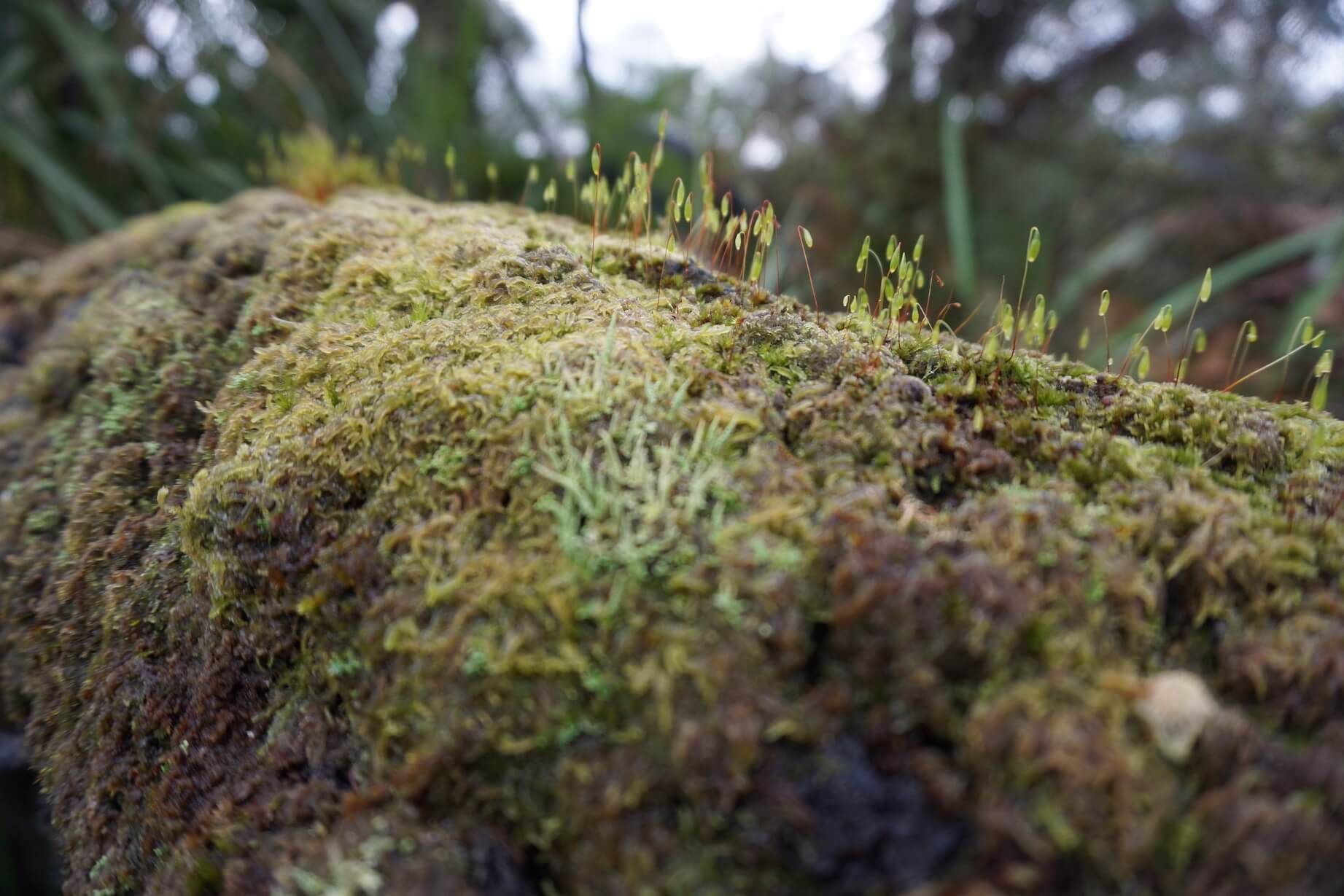 Australia's land is close to all of our hearts, after the devastation that struck with the recent bushfires we felt that helping restore the land was a powerful project to fund. As if the cute animals weren’t enough, over 20 hectares of cleared lands have been rehabilitated and a 200 hectares have been protected against further clearing. Natural habitats have been enhanced by controlling pest animals like cats and foxes and managing weeds. Moreover, the Myamyn project maintains the freshwater wetland which is a rare home to animals such as the southern toadlet and southern bent-wing bat. We’d like you to meet them!

This project seeks to enhance biodiversity, restore the site and protect it in perpetuity from land clearing. The project works to rehabilitate the land by re-vegetating it with native flora and controlling weeds and pest animals like cats and foxes. This in turn protects vulnerable plant and animal communities such as the southern brown bandicoot, powerful owl and long-nosed potoroo species.

We’ve partnered with South Pole, a team of seasoned experts and absolute legends in climate change and renewable energy that tailor solutions and facilitate cooperation in various domains of sustainability.

EcoAustralia™ Credit - EcoAustralia™ is a stapled product that blends carbon credits with biodiversity protection. Each EcoAustralia™ credit consists of 1 tCO2e of avoided emissions from a Gold Standard certified project, and one Australian Biodiversity Unit, equal to 1.5 m2 of government-accredited, permanently protected Australian vegetation.

Cheers to a sustainable tomorrow in Taiwan

At trace we value projects with co-benefits. The wind farms we fund in Taiwan are going above and beyond. Funding scholarships and organising community clean ups are bringing people closer together to fight for a common cause; a better tomorrow.

trace funds the Clean Community Water Supply projects in Rwanda. This restores and repairs existing boreholes to provide clean drinking water to Rwandan communities. This removes the need for Rwandans to boil water over inefficient wood-fuelled fires or travel long distances to get clean drinking water. By providing communities with clean drinking water children no longer have to spend hours collecting water or firewood. Parents are able to encourage their children to stay in school and gain an education.

The importance of Biodiversity Conservation in Australia

Biodiversity is the pillar that allows ecosystems to function and humans to thrive. Human activity is a major contributor to the rapid rate of biodiversity decline in Australia. Land use change and climate change are leading drivers. As a member of trace you can fund biodiversity conservation in South Australia.

The Myamyn Lowland Conversation project is reversing the destruction caused by illegal deforestation and afforestation of intrusive, non-native species. The project recognises the importance of native afforestation in rehabilitating the animal species that are facing extinction as a result of displacement from past destruction. We have reviewed how and why biodiversity is important.

Mozambique is home to the second most diverse set of coral reefs in the world and planting Mangrove forests helps the endangered marine species thrive. Trace funds this work with Eden Reforestation to not only sequester carbon and empower the local communities but also to improve the surrounding reefs and aquatic life.

We saw the devastation associated with the bushfires earlier in the year as up to 1 billion animals perished and their habitats went up in flames. This is why we’re proud to be supporting the Myamyn Lowland Forest conservation project which is working to rehabilitate and revegetate illegally cleared land and permanently protect habitats for vulnerable native species. 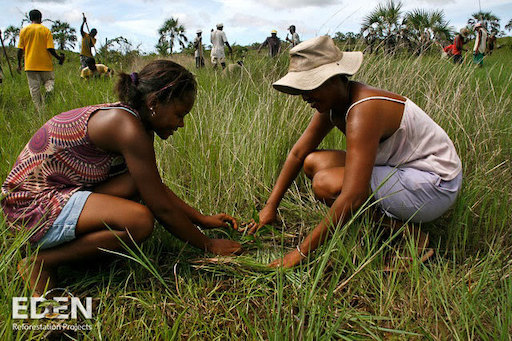 Harnessing local communities to replant forests around the world 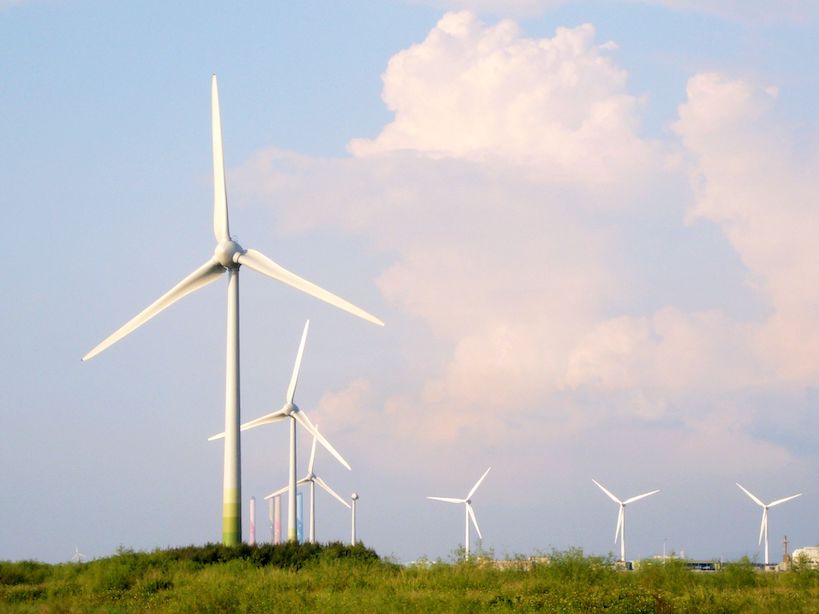 Generating sustainable energy from wind for this island nation