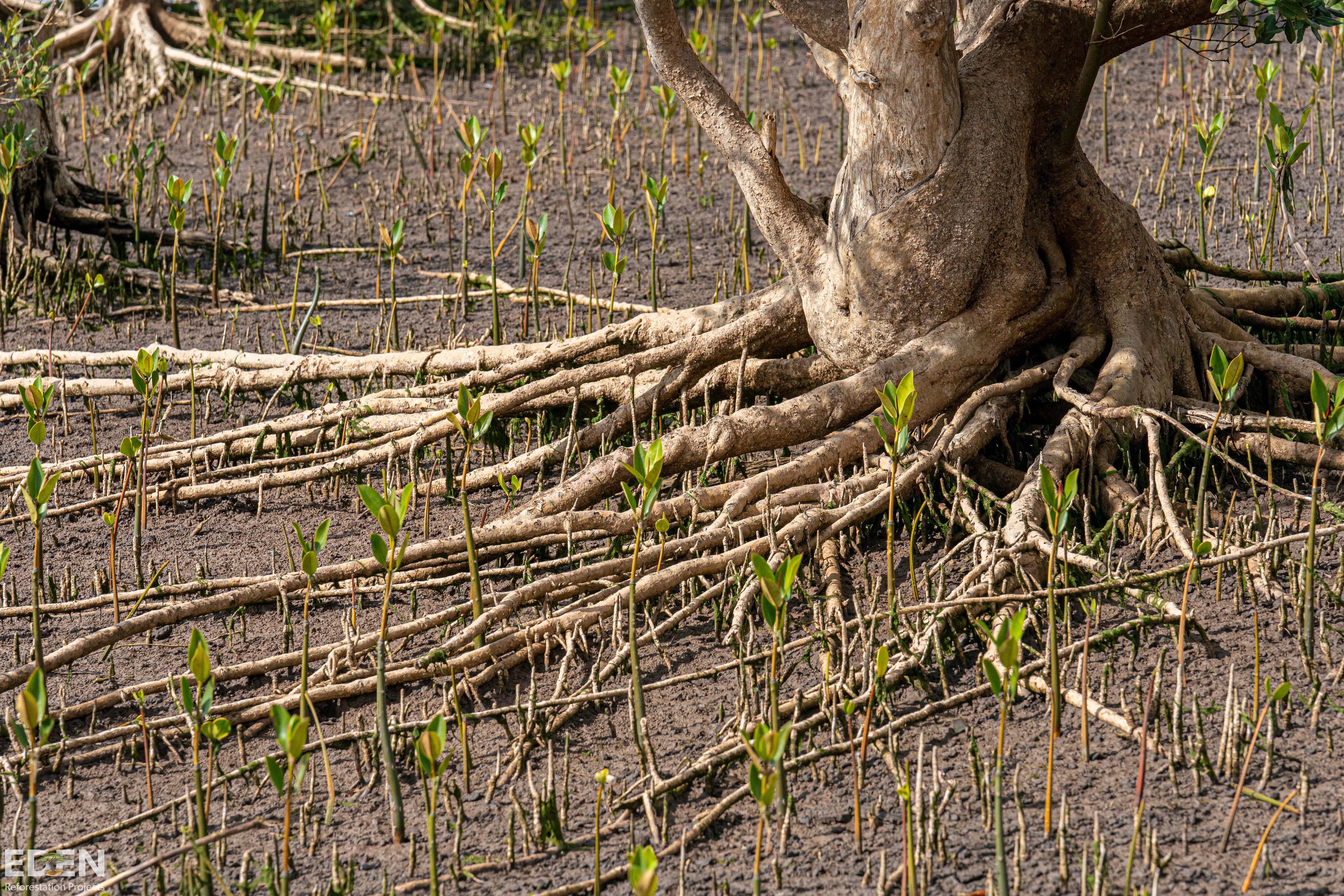 Mozambique is home to the second most diverse set of coral reefs in the world and planting Mangrove forests helps the endangered marine species thrive.

Mozambique is gifted with the longest coastline of Indian Ocean of all the African Nations and some of the continents most stunning coastlines. However its extended 16 year Civil war resulted not only in social but also ecological instability.

Mozambique has been identified as the home to the second most diverse set of coral reefs in the world boasting over 400 different species of coral. But reefs worldwide are under threat from warming sea surface temperatures, ocean acidification, pollution by sediment, and the habitat destruction caused by unsustainable fishing.  In Mozambique Eden Reforestation  saw the promise of revitalising mangrove forests to not only sequester carbon and empower the local communities but also to improve the surrounding reefs and aquatic life.

In late 2018 Eden Reforestation launched its first mangrove restoration site in Mozambique at Matubo Bay. Close to the nation's capital this area was extensively degraded and a prime location for Eden Reforestation's premier restoration project in the country. They sought to turn this vastly de neutered estuary into a thriving mangrove forest to improve not only the local ecosystem but surrounding communities on land and in the ocean.

Matubo bay is home to a number of species of special concern such as endangered Dugongs, 5 species of turtles and the nearby Inhaca Island serves as a home to 33% of all bird species in southern Africa.

Dugongs love the shallow coastal waters in the Matubo Bay Area.  Improving mangrove forests helps regulate sedimentation and salinity levels in the area which provides ideal conditions for Seagrass - the Dugongs primary source of food. This is really important as Dugongs face threats from hunting, boat traffic and coastal development.

The Mozambique coastline hosts The Green, Olive Ridley, Loggerhead, Hawksbill and Leatherback turtle species all five of which are listed as either endangered or critically endangered by the World Conservation Union. Healthy mangrove forests reduce the effects of sedimentation and salinity on the nearby coral reefs and aquatic eco systems creating a healthier and sustainable environment for these beautiful animals. 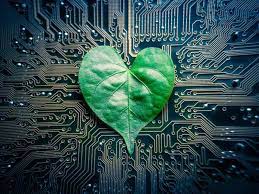