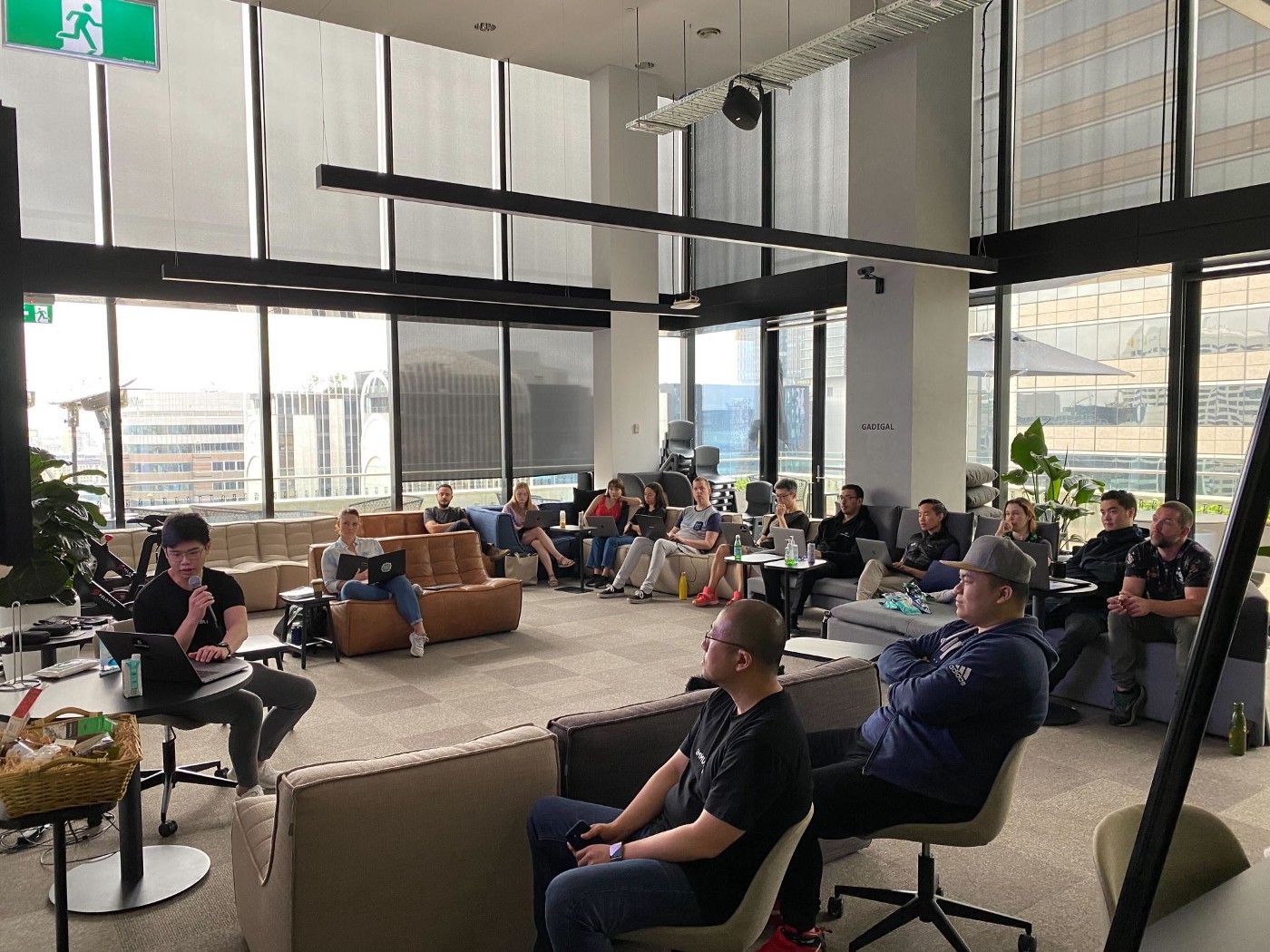 Blockchain technology could be one of, if not the most disruptive technology to have been developed since the internet itself; but like most new technologies, it has faced more than its fair share of criticism. One of its major criticisms? Its significant energy usage, resulting in typically large carbon emissions that negatively impact the planet.

But is it possible for blockchain technology to be used without a huge carbon footprint? Yes! Co-founder and CEO of trace, Cat Long, caught up with the co-founder of Immutable who made Ethereum’s first and leading NFT (non-fungible token) scaling solution, Immutable X, carbon neutral to find out how and why they did it.

To watch the whole interview, check out the video below:

Robbie started Immutable back in 2018 with his brother, James Ferguson, after learning about the Ethereum blockchain in 2014. Immutable’s mission is to “help make digital worlds real”. But what does this mean?

Robbie explained, “We make the infrastructure for any business to be able to create or trade their own NFTs as infrastructure and have that integrated into every market around the world. Most importantly, we do this on Ethereum, the largest and most popular blockchain, but we allow everyone who uses it to do so in a completely scalable and carbon neutral manner.”

How is Immutable X carbon neutral?

Robbie explains that Immutable X has become carbon neutral, firstly “by radically reducing the computational power required to store these activities on the blockchain, and then offsetting the actual [energy] we do use”, with trace.

The efficiency of Immutable’s platform means they have actually reduced the usual carbon footprint of such activities by over 99%, meaning they only need to offset the remaining 1% of their emissions! (Check out 7:45 in the video above to learn more).

‍When measuring the carbon footprint of the platform, Immutable took the most conservative estimates of their emissions (i.e. the estimates on the “worse-end” of the scale) to ensure the amount of carbon they offset results in at least carbon neutrality (if not more).

It doesn’t take long chatting or listening to Robbie to hear just how passionate he is about the platform they’ve built and the potential for blockchain technology to do much more than help people own expensive digital art or viral memes (as cool as that is!). In fact, in our chat, he mentioned that Ethereum could also play a role in solving big collective action problems, such as the one we face with the climate crisis.

Like any Founder, Robbie is laser-sharp focused on success, so as well as being a millennial acutely aware of the need to save the planet that he and the next generation will inherit, he also “[doesn’t] want anything to get in the way of making [Immutable] mainstream”. He knows that conversations about the technology’s carbon footprint and any negative associations with the product of potential users who care about its environmental sustainability aren’t good for business, so building and implementing it in a way that’s future-focused is essential.

Watch the video to hear more from Robbie’s on:

To find out how you can make your business carbon neutral and join our community of climate conscious brands, head here.

Join our community of climate-conscious business leaders and take responsibility for your carbon footprint with trace today.
Get startedBook a call
Make a difference
Our partnersCarbon Neutral BrandsOffset packagesFor Individuals For Business Leave a review
The fun stuff
Our ProjectsOur MissionClimate Positive BlogCarbon footprint quizAll calculators
Follow us
InstagramFacebookLinkedinTwitter
The serious stuff
We are hiringContact usPrivacy policyTerms of service