How have emissions reduced in response to COVID-19 and what does it mean?

The COVID-19 pandemic has undeniably been a catalyst for social, behavioural, environmental and economic shifts across the planet. We have seen the structure of the workplace be redefined, the travel industry come to a halt and the manufacturing industry slow down significantly; all of which have impacted global emissions.

We have collated a range of data and findings from scientific publications and articles highlighting the correlations between the COVID-19 pandemic and changes in emissions during the year.

Country-specific changes in emissions due to COVID-19

Despite the importance of CO2 emissions for understanding climate change, systems are not in place to monitor global emissions in real time. Generally, CO2 emissions are reported as annual values, whereas fossil fuel use is often estimated for some countries on a monthly basis. Therefore, many scientists rely on government and environmental policies to estimate how much global emissions have reduced since the 1st of January 2020.

As countries have grappled with different levels of severity throughout the pandemic, they have all experienced differences in the changes to their emissions. For example, in China, the original epicentre of the pandemic, emissions fell nearly 25% during the start of the year as citizens went into lockdown and factories were shut. Further, due to many dominant power plants operating at minimal capacity, the usage of coal fell by almost 40%.‍

‍Comparatively, in the USA, the lockdown in New York City resulted in a vastly different cityscape, one that was quiet and slow, an eerie new reality of the once buzzing city that never sleeps. Due to the lock down restrictions, researchers in New York found in their early results that carbon monoxide predominantly from cars had almost halved compared to 2019, and there had been a 5-10% drop in CO2 across the city.

In the land down under, Australia saw a huge drop in emissions due to the change in the aviation landscape. Previously, Australia's per capita emissions from air travel were some of the highest in the world — nearly double the United States and Europe combined, according to the International Council on Clean Transportation. Whilst the postponement of many travels has resulted in consumer disappointment, the downturn of the aviation industry has offered the opportunity for governments and airlines to honour the Carbon Offsetting and Reduction Scheme for International Aviation (CORSIA) and the United Nations agreement for carbon-neutral aviation.

In the European Union, declining power demands, halted travel and depressed manufacturing could cause emissions to fall by nearly 400 million metric tons in 2020, representing about 9% of the EU’s cumulative 2020 emissions target, according to a preliminary forecast issued in late March.

The pandemic eliminated up to 100 metric tonnes of CO2 in early February. Whilst the overall carbon emissions for the rest of the year are uncertain; the International Energy Agency estimates that by the end of 2020, global emissions will decline by about 8% compared to 2019, which would work out to about 2.6 billion tons of carbon not added to the atmosphere.

Whilst it is positive to see significant drops in emissions, this disruption only culminates into a small drop in the overall concentration of CO2 in the atmosphere because of how long greenhouse gasses can linger. Andrea Dutton, a climate scientist at the University of Wisconsin-Madison argues that what really matters and what will really make a difference is the reduction of long term, cumulative emissions, “if it’s short lived, it’s not really touching the tip of the iceberg”.

Although the limitations on travel and increase of people staying at home have helped to curtail emissions in the short term, we are still producing more than 80% as much CO2 as usual. What is most likely to make a meaningful difference to the long term scale of carbon emissions is systematic change. Government strategies should focus on the implementation of renewable energy and the replacement of fossil fuels when re-stimulating the economy.  Unfortunately, in the wake of the 2008 GFC, carbon emissions increased by 5% due to the stimulus spending that boosted fossil fuel use. There is fear that if the pandemic goes on for a long time, any stimulus will focus on promoting economic growth, irrespective of the environmental cost. In the coming months, governments will have a chance to alter that outcome.

Fortunately, there is growing corporate and individual pressure to ensure that policies to rebuild economies all over the world are aligned with the latest climate science. In May, over 155 global companies from 34 sectors with a combined market capitalisation of over US$ 2.4 trillion signed a statement urging governments around the world to align their COVID-19 economic aid and recovery efforts with the latest climate science. With resilience, climate awareness and economic growth at the forefront of people’s minds, we can ‘rebuild better’ as we come out of this pandemic. 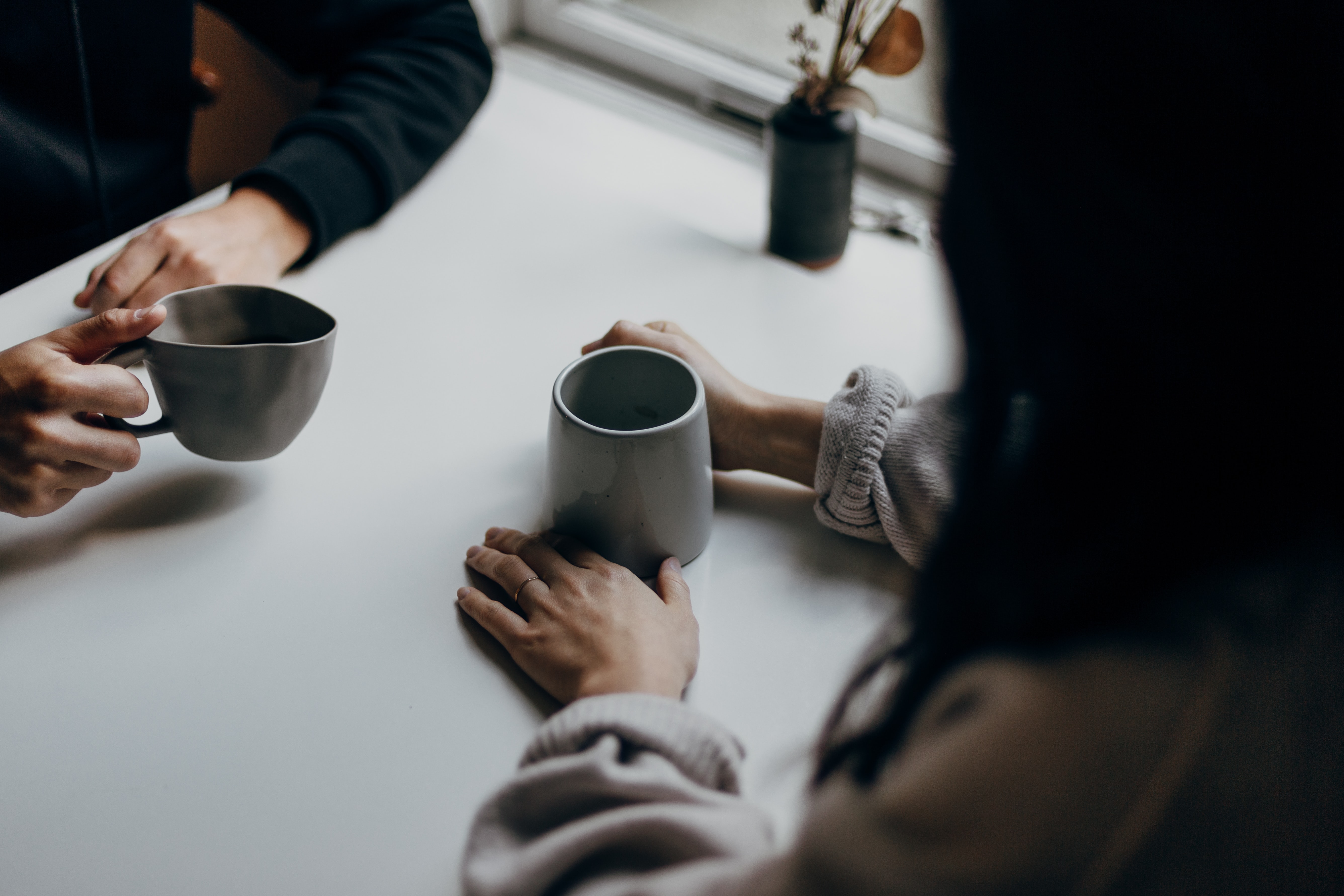 Want to have positive conversations about climate change? Here’s how. 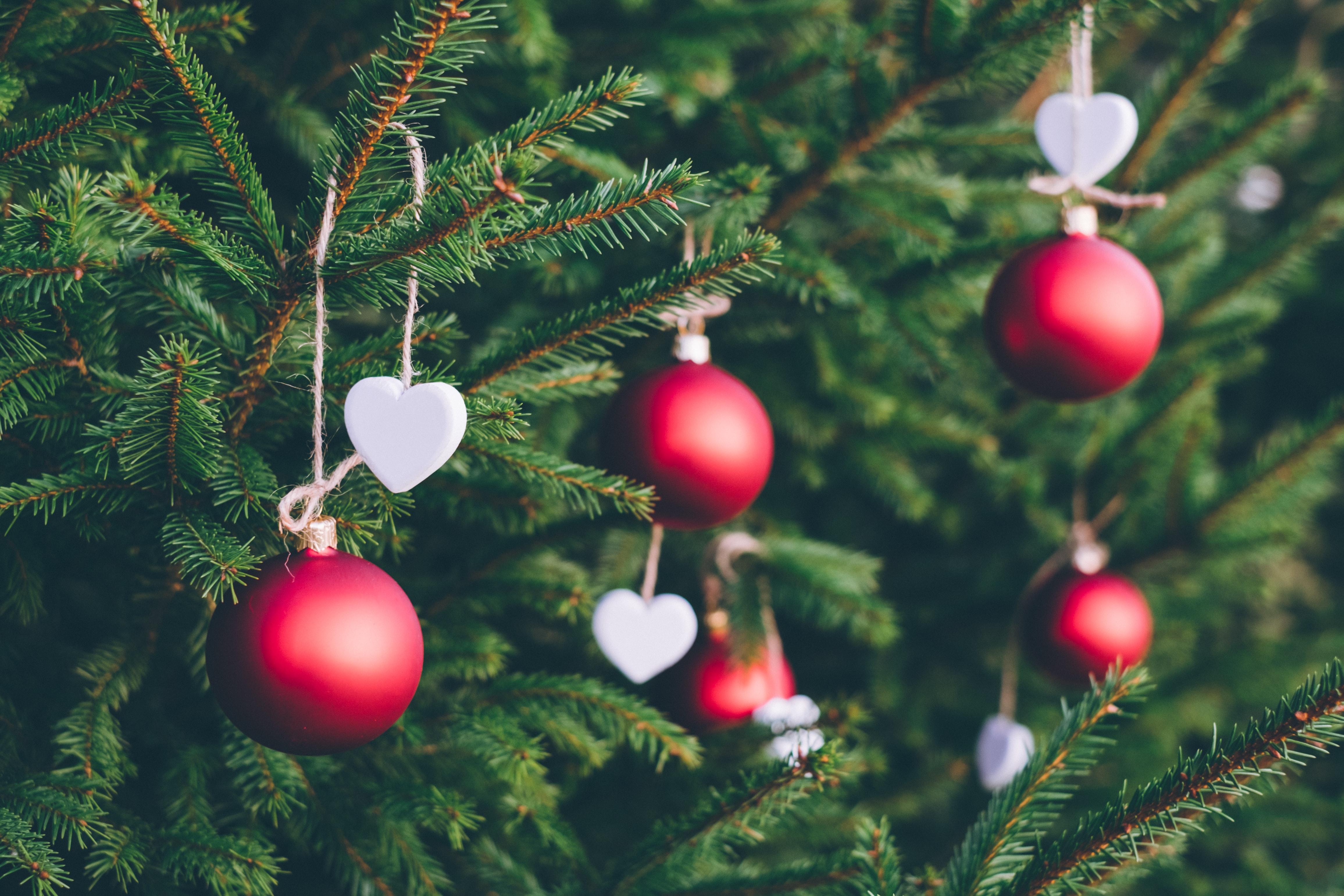 Thank you! Your submission has been received!
Oops! Something went wrong while submitting the form.
Make a difference
Our partnersClimate Positive BrandsOffset packagesFor Individuals For Business Leave a review
The fun stuff
Our ProjectsOur MissionThe Trace-y BlogCarbon footprint quizAll calculators
Follow us
InstagramFacebookLinkedinTwitter
The serious stuff
We are hiringContact usPrivacy policy